Red light therapy for acne has been scientifically proven to work. It is not some “snake oil remedy”! Scientists have even pointed to a biological process explaining how it works too. Let’s look at what happens under the skin and then look at how red light therapy can work on your acne too.

Before we look at red light therapy for acne itself, let’s look at the biological processes behind the spots forming.

Oil is released by tiny organs called sebaceous glands, and this should flow out of your pores, protecting the skin. However, your pores can become blocked and the oil trapped inside.

Bacteria go to the new oil wells under the skin and have a feast. Your body fights back against this by sending white blood cells to combat the bacteria and a soup of gunk forms behind an inflamed spot on your skin forms.

Over the years, scientists observe that during sunny spells and throughout times of the year when people go outside, people have fewer acne breakouts. In Australia, people tend to go out in winter due to the fierce heat of summer. On the other hand, Northern Europeans and those in Canada and the US Northeast tend to venture out in the peak of summer to catch the rays when there is some heat in the sun. When the sun is out around the hours of lunchtime, it is observed that acne problems decrease among the wider population.

Research further shows that the visible red light wavelengths of sunshine (not infrared) penetrate the outer layers of the skin and reach the sebaceous glands under the skin. When they have red light on them the sebaceous glands produce less oil and so begins the chain reaction that leads to acne being formed in the first place is stopped in its tracks.

According to facingacne.com, “The red rays of the sun are absorbed by red compounds in the skin. They primarily heat up hemoglobin. Ordinary light shining on the surface of the skin, however, only reaches to the depth of the oil glands, and does not cauterize the blood vessels in the skin.” It is important to note that it is only the visible red light and not the ‘infrared’ (commonly felt as heat) that treats this. It doesn’t involve burning or cauterising the skin.

Also, blue light has been shown to kill many of the bacteria that enter the spot as it forms and this further helps the body fight the reaction to the spot forming.

As a matter of fact, it is the observations made in dermatological research from which using red light therapy for acne has emerged. You can either go to a dermatologist and pay for sessions that can cost quite a lot of money or you can buy a special lighting therapy kit (that can cost a lot less money).

Furthermore, light therapy only involves shining light onto and into the skin. It is non-invasive and should not hurt you at all. Research has also shown that you don’t need to spend a long time under the lights. It requires only 30seconds to a minute to deactivate the glands. When undergoing red light therapy for acne as once activated the sebaceous glands can stop releasing oil for as much as a week before re-application of the therapy.

1 thought on “Red Light Therapy for Acne: Why and How Does It Work?” 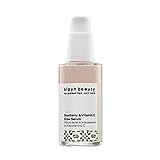 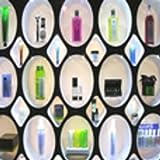 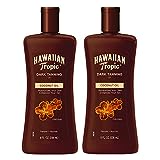 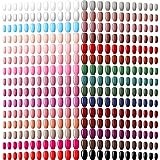 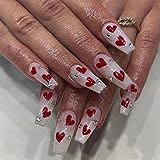 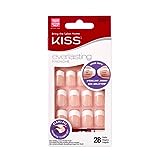 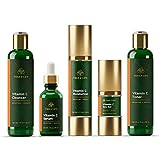 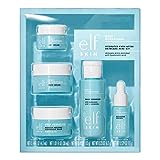